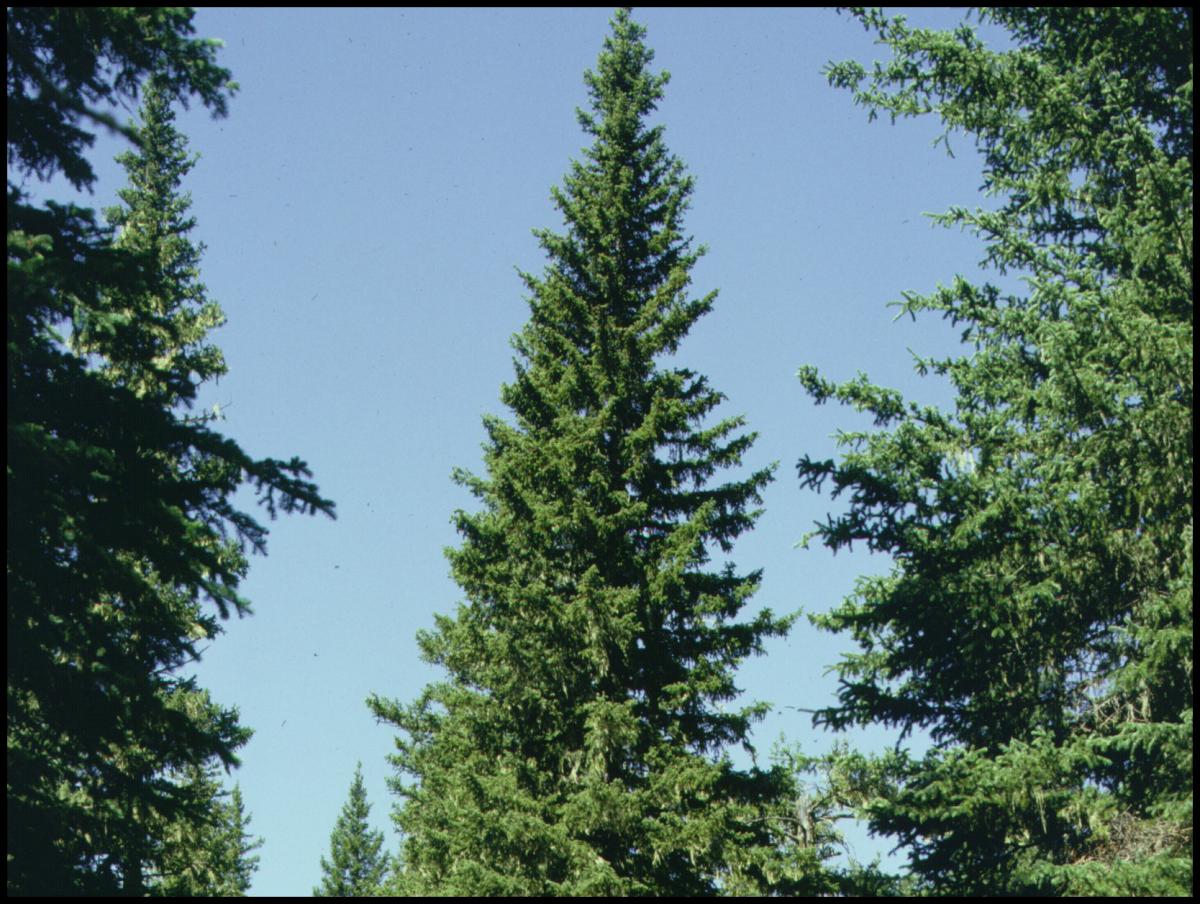 The plant communities that thrived in the Midwest during the late Pleistocene are a bit different from those that you find in this area today. In large part, this is due to changes in the regional and local environments, and many of the plants that used to grow in the Midwest are now found in cooler regions to our north. At the ISM, we have been able to reconstruct many of the local plant populations in this region through ongoing palynology research. In this section, you will find information on many of the key plant species that used to inhabit the Midwest during the terminal Pleistocene and early Holocene.